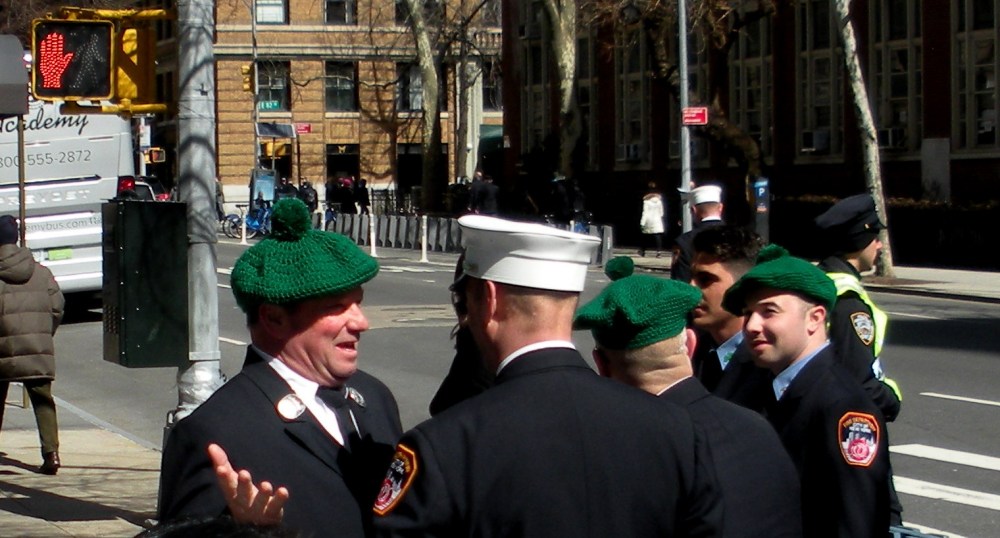 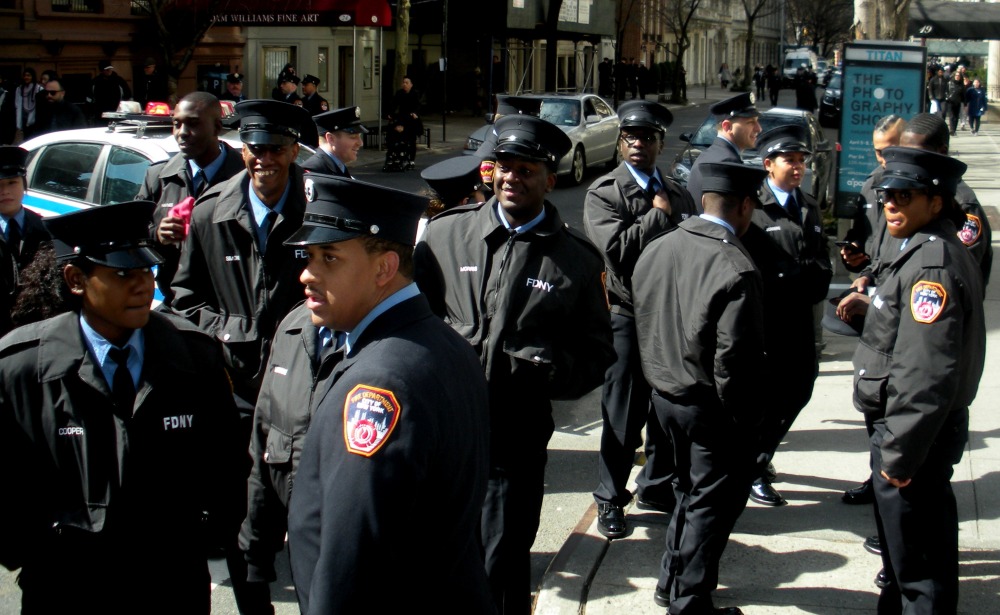 A bit of a donnybrook is playing out in the FDNY as ‘progressive’ politicians seek to fill the ranks (previously dominated by Irish males) with greater numbers of women and people of color — lowering standards in some cases to do so — thereby jeopardizing public safety. In recent weeks there have been numerous fatalities in fires throughout NYC, where FDNY response may have played a part, with possible causes ranging from incompetent newbies to dispirited vets.

When the Irish came to New York they were treated worse than black people, doing work that slave owners wouldn’t let their slaves do. Some advanced and climbed out of their misery through education, hard work, and being excellent. Sure there was corruption (see Tammany Hall), but mostly the Irish got ahead by deserving to get ahead, which should be true for everyone, especially in life and death jobs. But for that, leaders need to teach goodness. Relying on fraud and force, to deliver illusory progress, is harmful for everyone.

The good news is that some of the newbies are up to the job, and salty Irish vets of the FDNY, perhaps inspired by St. Patrick (himself a former slave), are making them welcome.