Year of the Groper 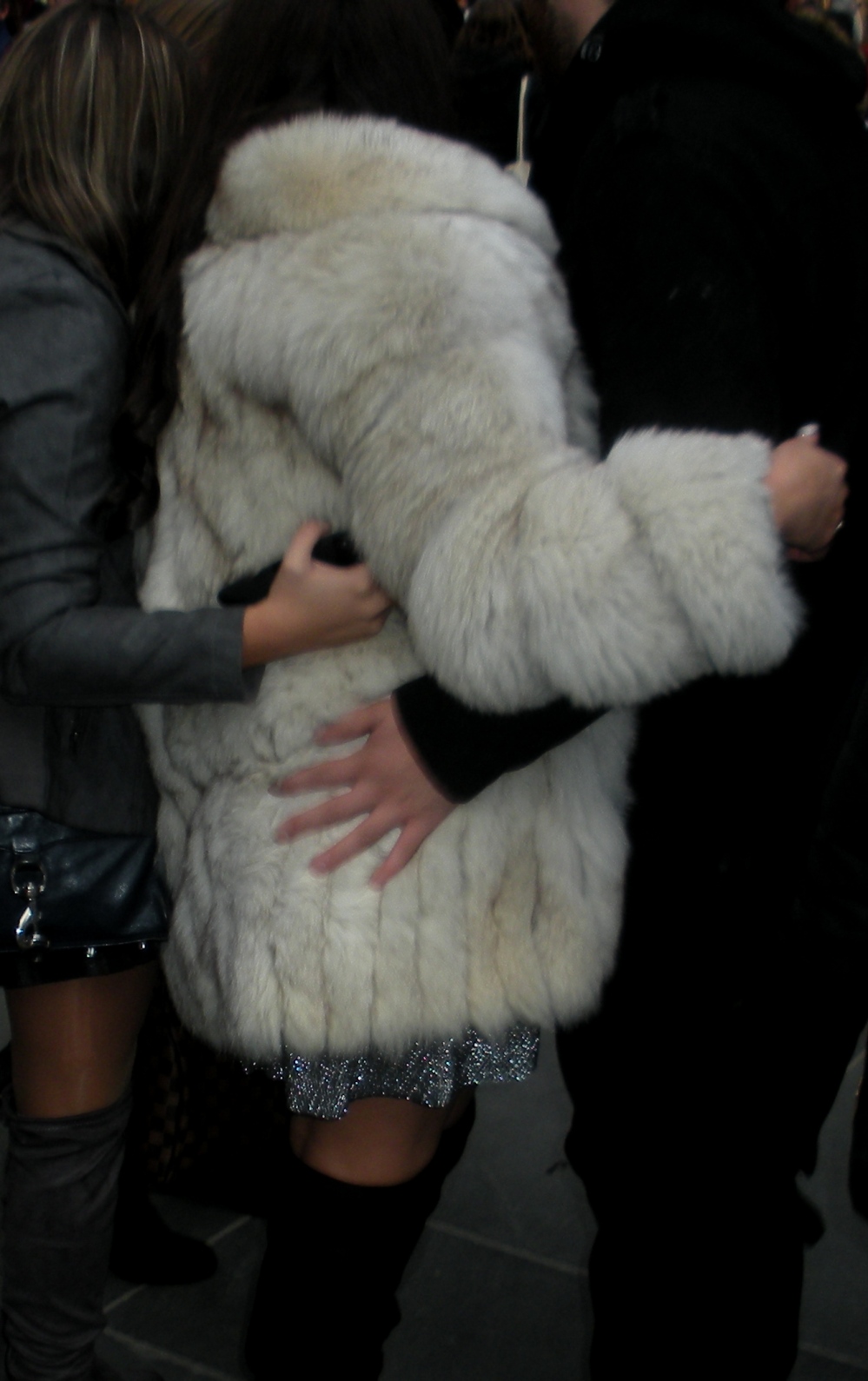 Twenty-Seventeen will be remembered as a year that saw the Modern State of Israel, the greatest groper of them all, grabbing Jerusalem as its capital, with an  endorsement from America’s Groper-In-Chief. And countless women, many who have no problem killing their own babies, lining up to get men fired for so-called inappropriate behavior.

At a time of heightened focus on identity (“This is who he is.”), it’s important to understand that we gain ourselves—by losing ourselves—not through exploiting or dominating others but rather in freely serving them.

← Snowday In Woodside
‘Unfold Yourself’ →