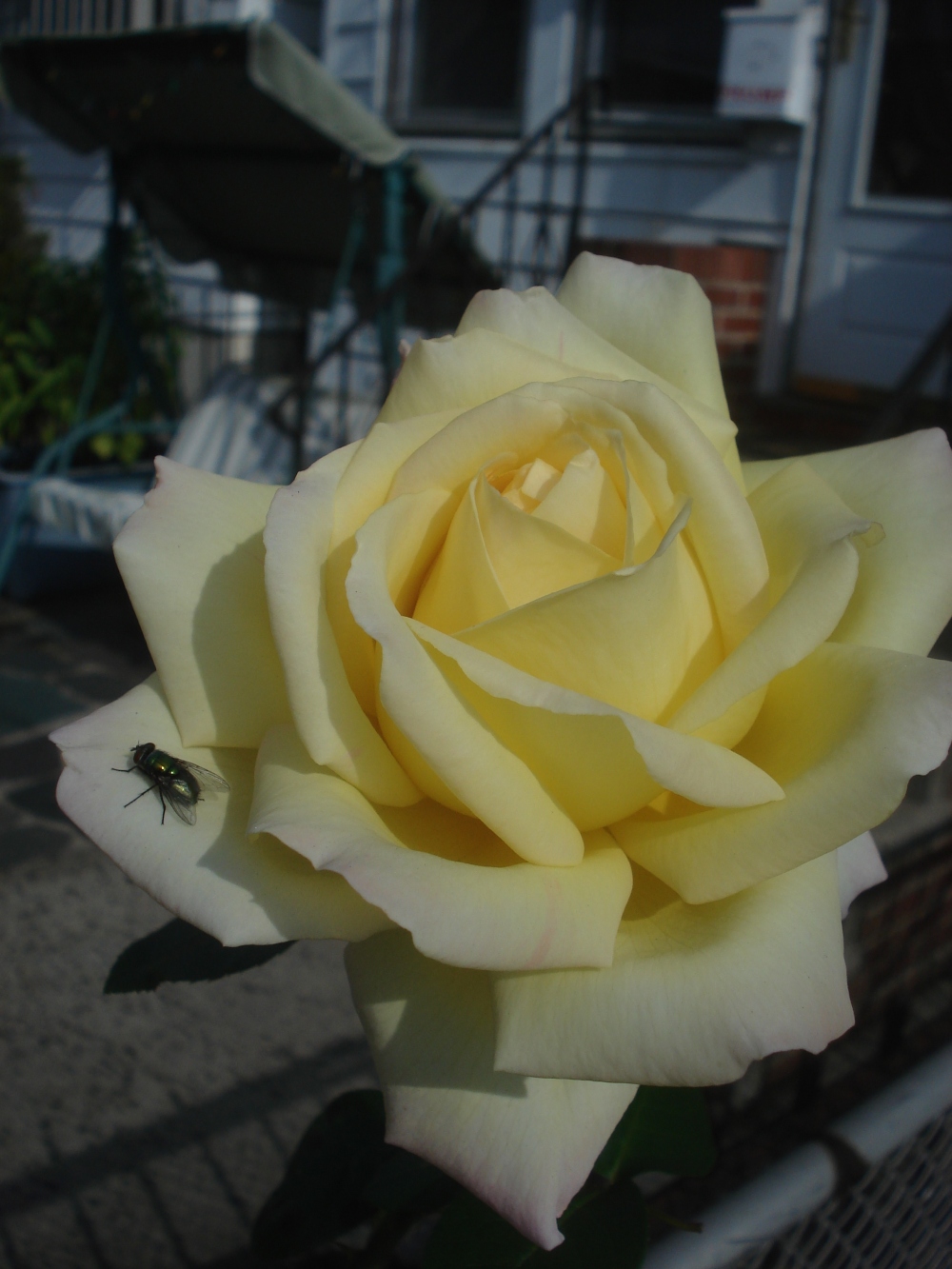 History has shown the anti-Zionist Jews of 1917 (including Edwin Montagu and Lucien Wolf) were right to oppose the erection of the Modern State of Israel — one of the great crimes of all time — which can’t be countenanced by anything in the bible. Today Israeli leaders, who failed to follow the call of secular Zionists to be just with the Palestinians, are now invoking the Bible and supposed “ancient claims” to justify their wrongdoing. In fact the opposite is the case, the Jews were “vomited” from the land and sent wandering because of their unfaithfulness to the covenant. The new Israel, referred to in the bible, is firstly a spiritual reality built-up through baptism not fraud and force.

“He that scattered Israel will gather him: and he will keep him as the shepherd doth his flock.” Jeremiah 31:10