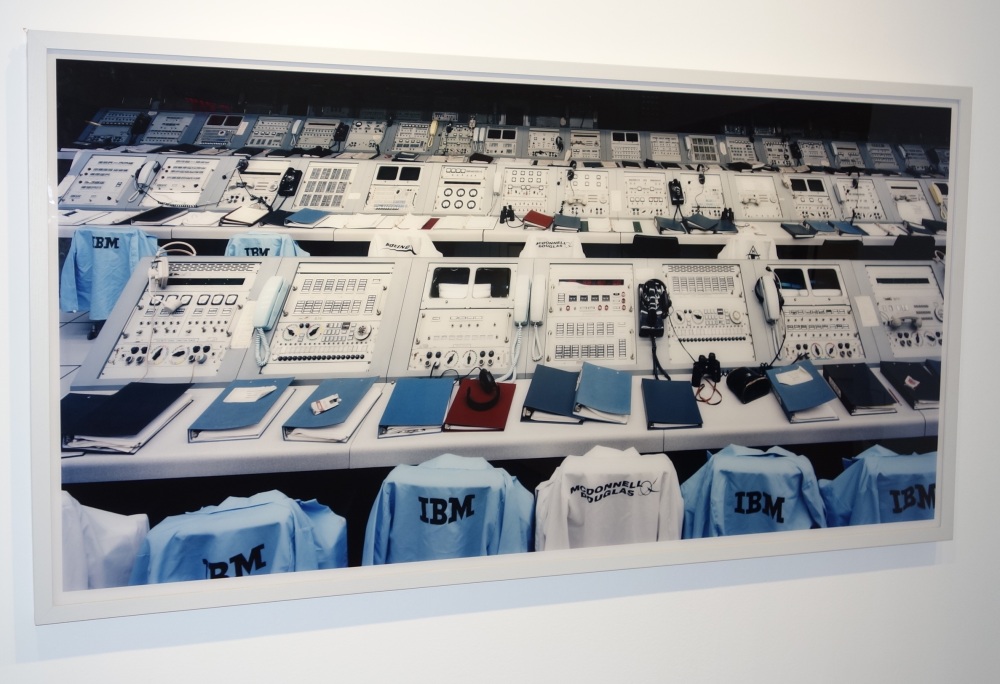 With a spotlight on works by Ansel Adams, Christie’s NY will be holding an auction of photography, April 6, to benefit the Elton John AIDS Foundation. This at a time of renewed interest in the role played by American biological warfare researchers, at Fort Detrick in the late 1970s, in manufacturing and spreading the AIDS virus during genetic engineering experiments.

Reflecting on an Ansel Adams photograph, one can experience the splendor of truth to be found in nature, but also the nature of reality itself, and be terrified of the cost of contradicting that “beginningless and endless, primordial ground.”