Trump and the Insurgents 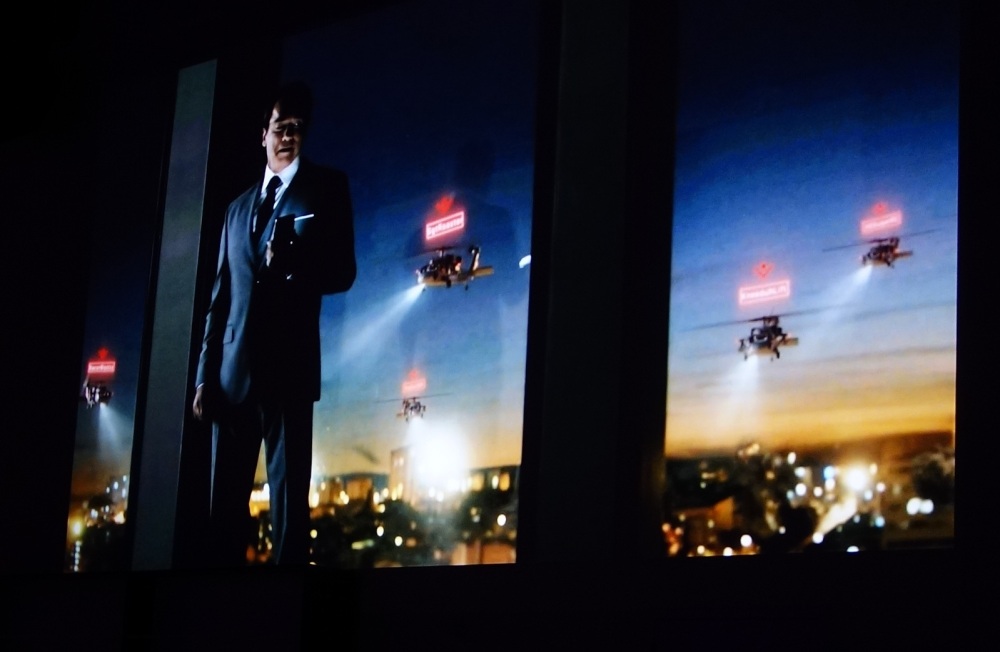 Perhaps Mr. Trump should be more focused on the insurgency in his own country than the one in Yemen.

On Sunday, NYC Public Advocate Letitia James addressed a gathering at Columbia University declaring president Trump to be “illegitimate,” and urging people to “organize” against him.

Even more pernicious are the insurgents among Republicans, as well as members of his own administration — as evidenced by intelligence agency leaks to the press regarding a conversation between Michael Flynn and a Russian official over Obama sanctions during the interregnum period.