Standing Up For Christians 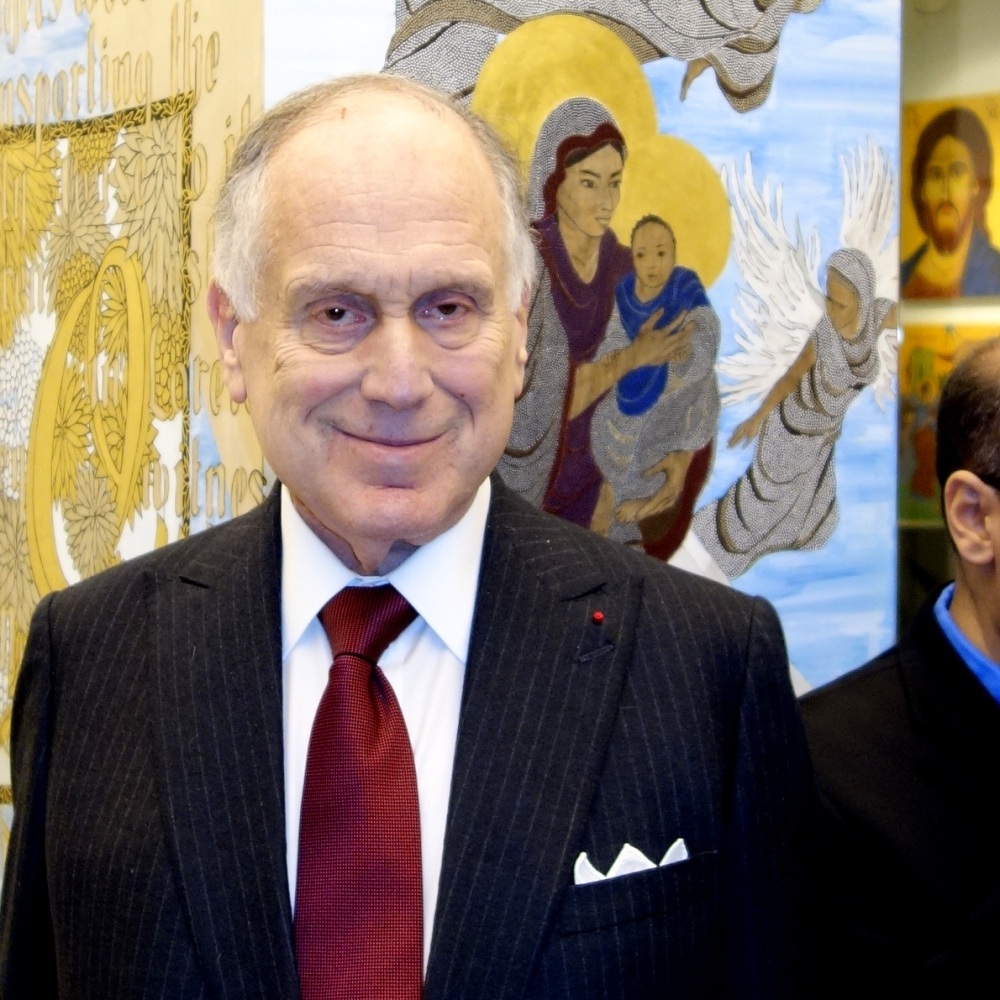 At a forum, on Monday, addressing the ongoing genocide of Christians in the Middle East and Northern Africa, Ronald Lauder, President of the World Jewish Congress, spoke on the matter — describing it as one of the great crisis of our time, and the fact that no one knows about it, saying the “silence was deafening.”

He compared the “indifference” among world leaders today with that of leaders following Kristallnacht, 75 years ago in Germany, adding that “never again are meaningless words” given the catastrophe that has befallen Christian communities that go back two millennia. Mr. Lauder noted the irony that “it’s taken someone Jewish to speak up for the Christians.”