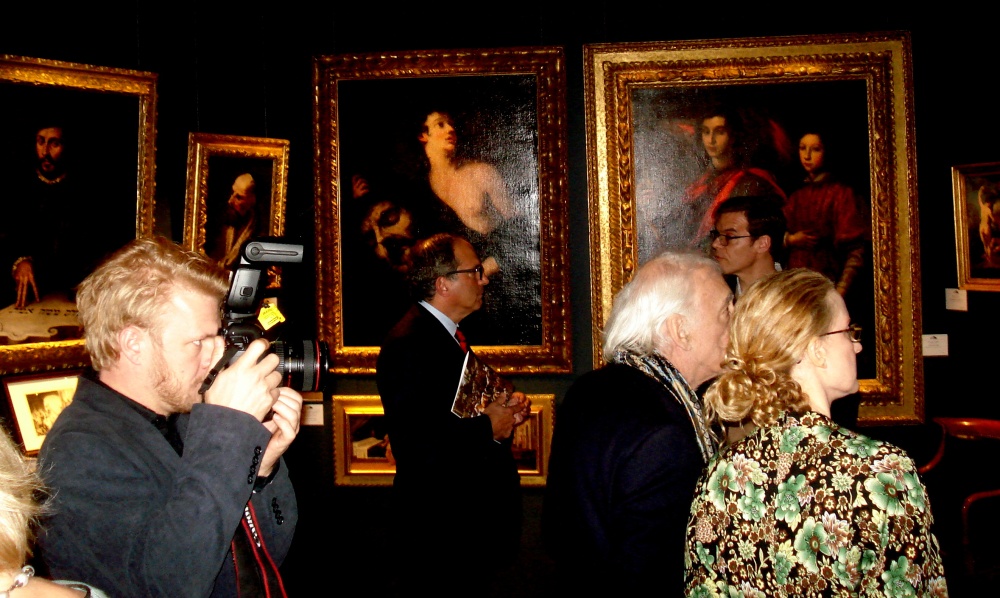 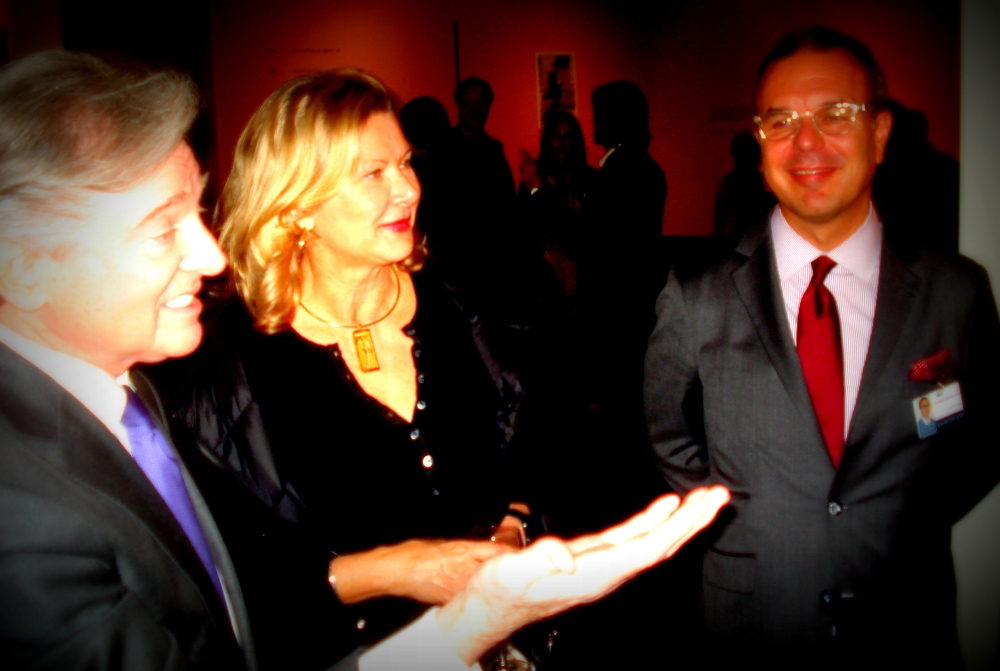 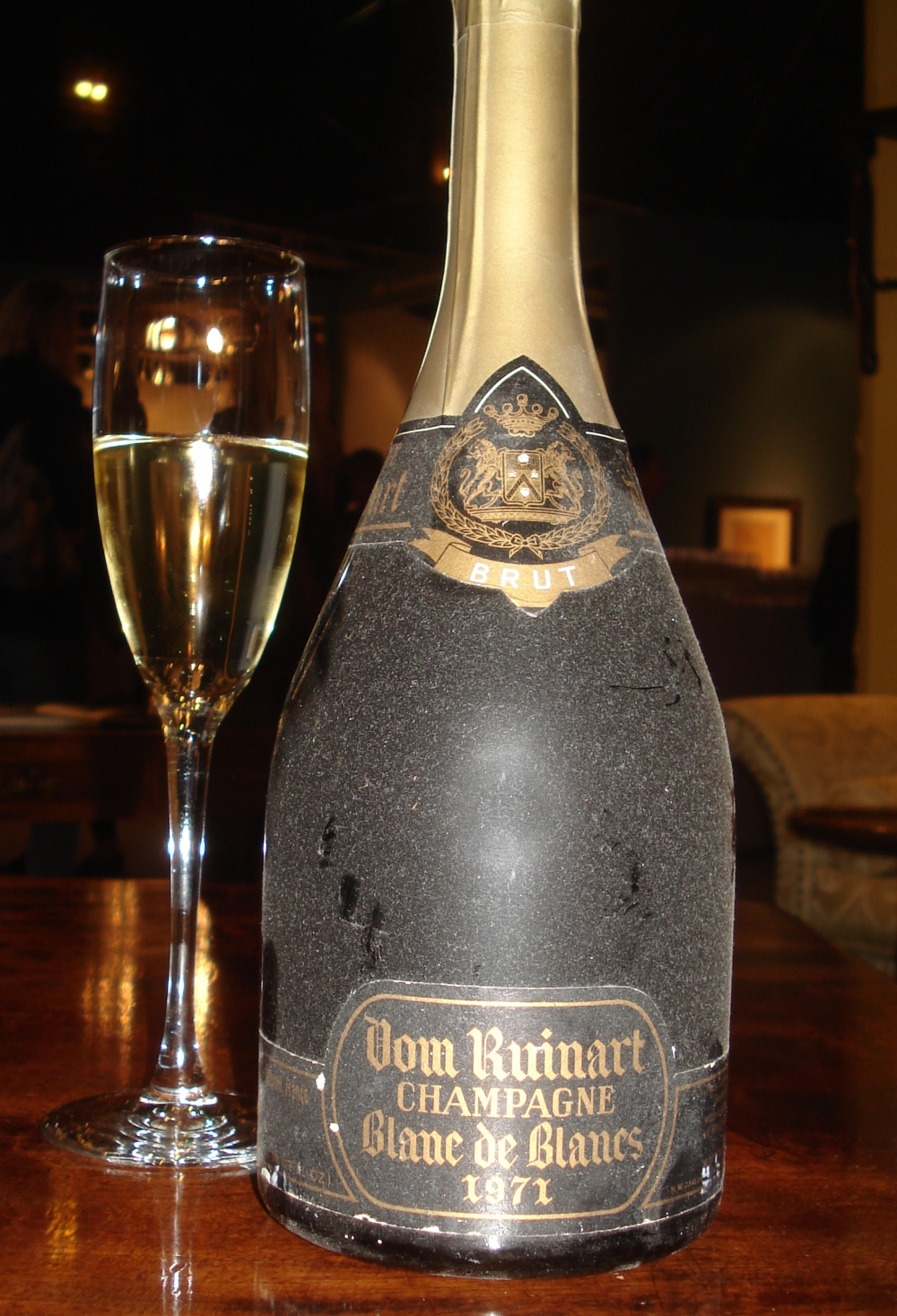 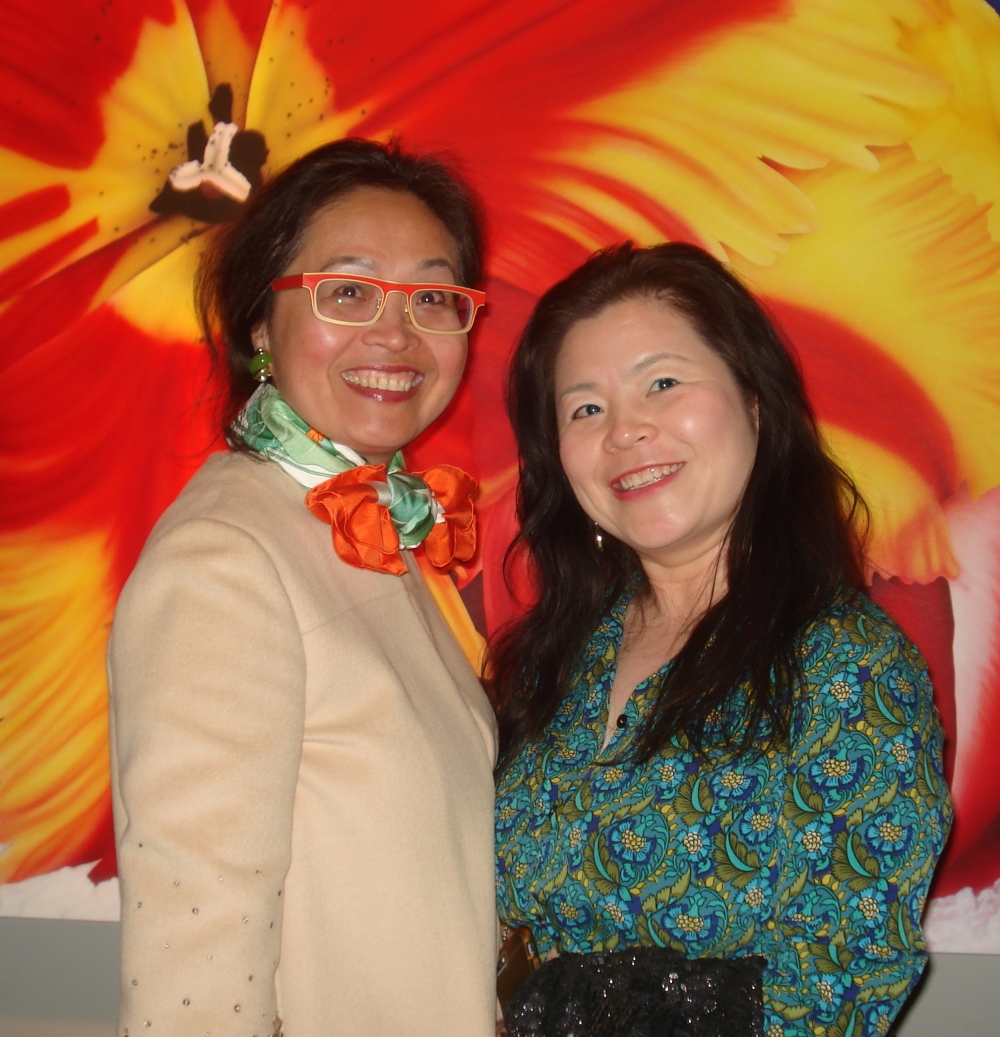 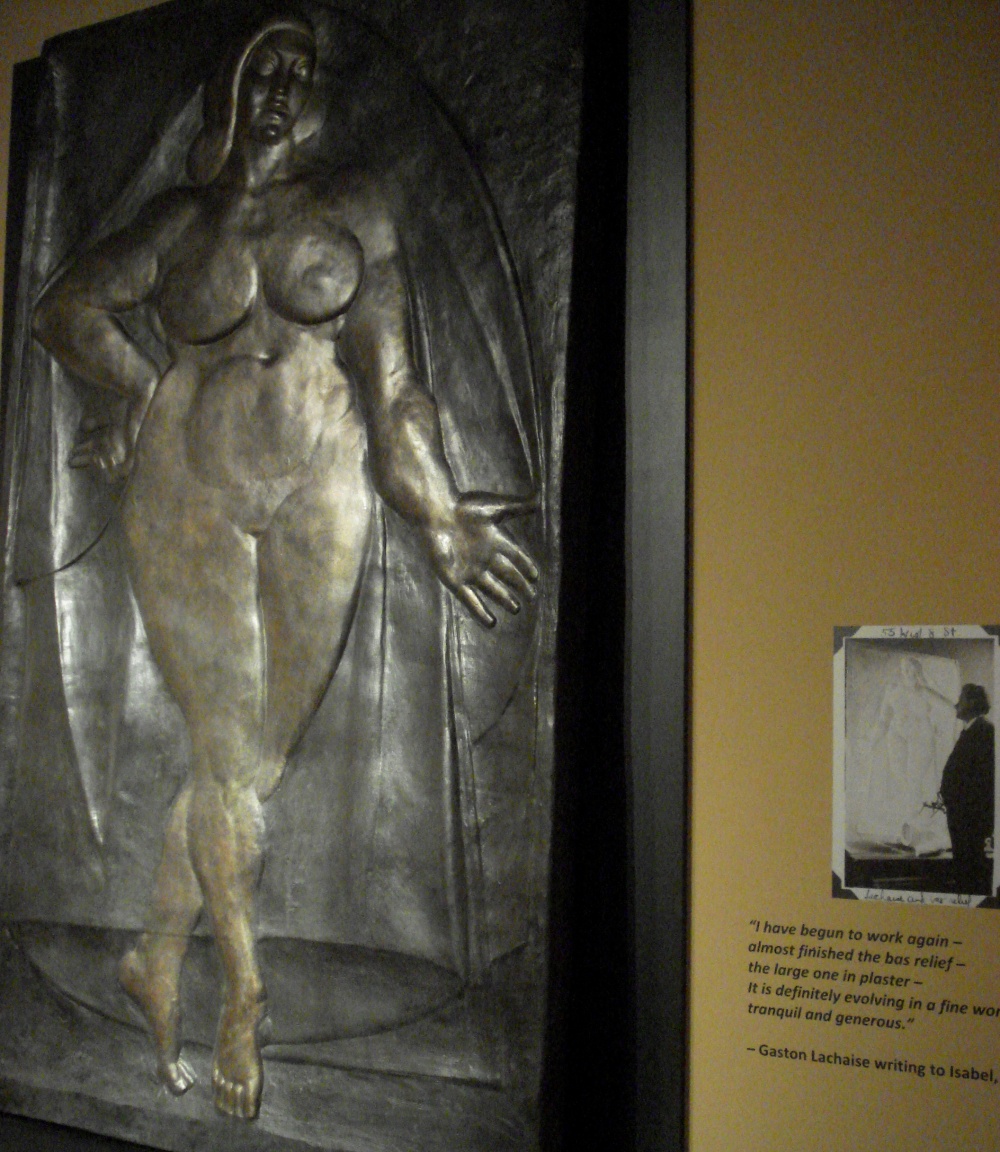 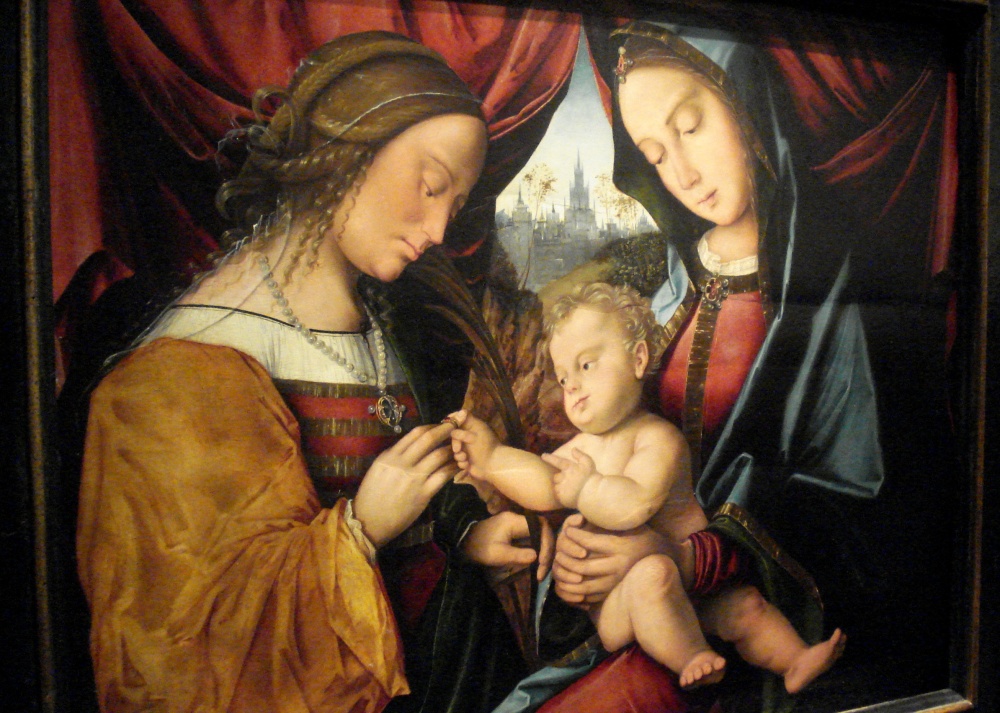 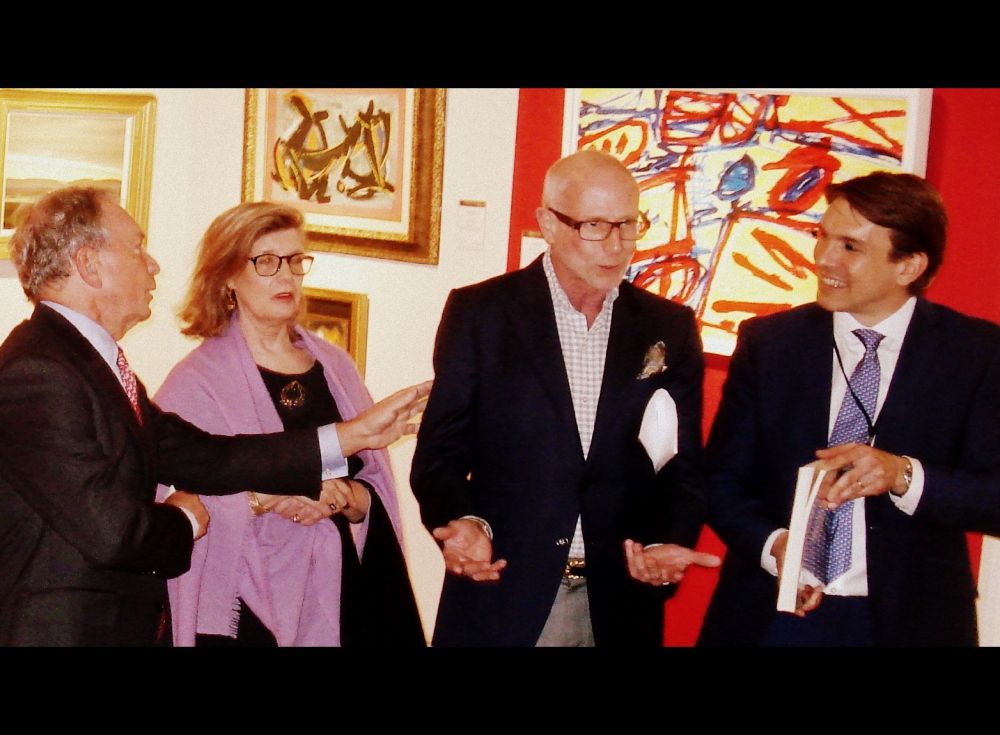 Former NYC mayor Michael Bloomberg attended Thursday’s preview party at the Park Avenue Armory. When asked by LE if he was concerned about political matters in the country, he replied: “No, just petrified!”

Had society been more attentive to the treasure (wisdom) in the master artworks of the past, instead of the treasure found just in flipping them, there might be less reason to be petrified in the present.

← Women on the Edge
Contemporary Visions →