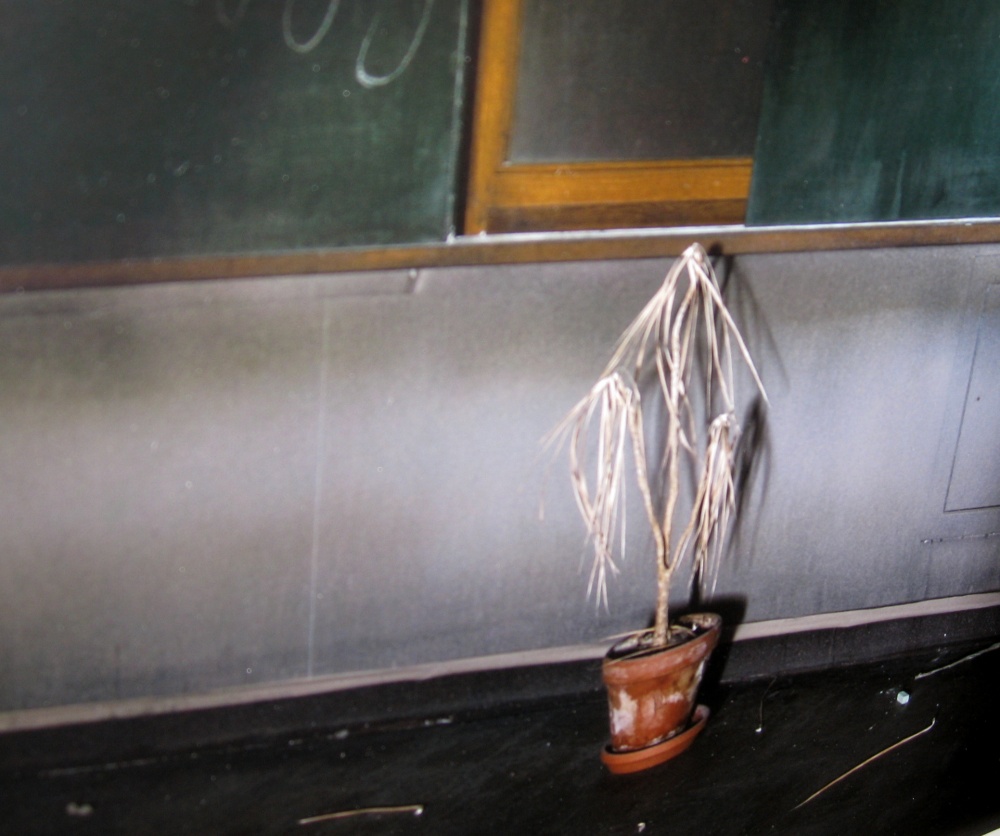 After the U.S. Army left Berlin in 1994, the buildings they occupied stood empty until being sold to a developer in 2011. Before the transition occurred, Ms. von Beunig was able to make pictures of the place, as the Americans had left it, and the results are on display through April 15, 2016.