Beware of the ‘American Way’ 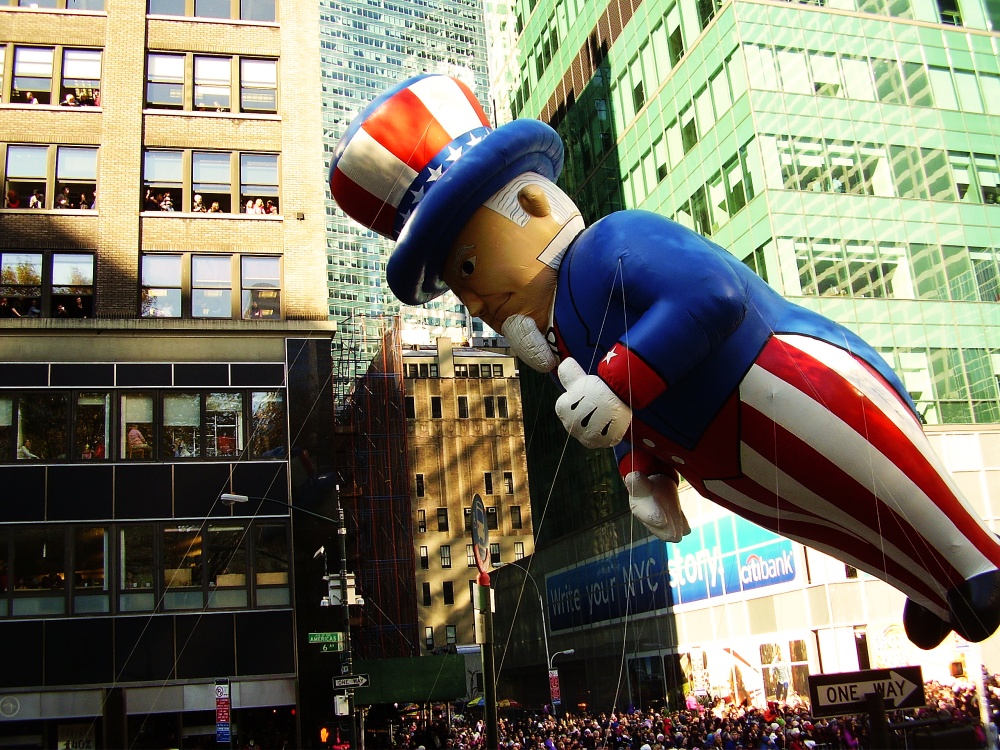 The American ‘way of life’—with its disruptions, interests, and rights (and Wi-Fi everywhere)—is killing people. Just recently former NYC mayor Rudy Giuliani was asked what the U.S. should have done immediately after 9/11? He replied: “We should have invaded Iran.”

As the so-called American “patriots” assert their love for the U.S., usually by killing lots of folks, we would suggest the best hope for the United States, and the world, starts with halting the disease of Americanism in all its pernicious (traditional & progressive) forms, which is fueling Islamic extremism.