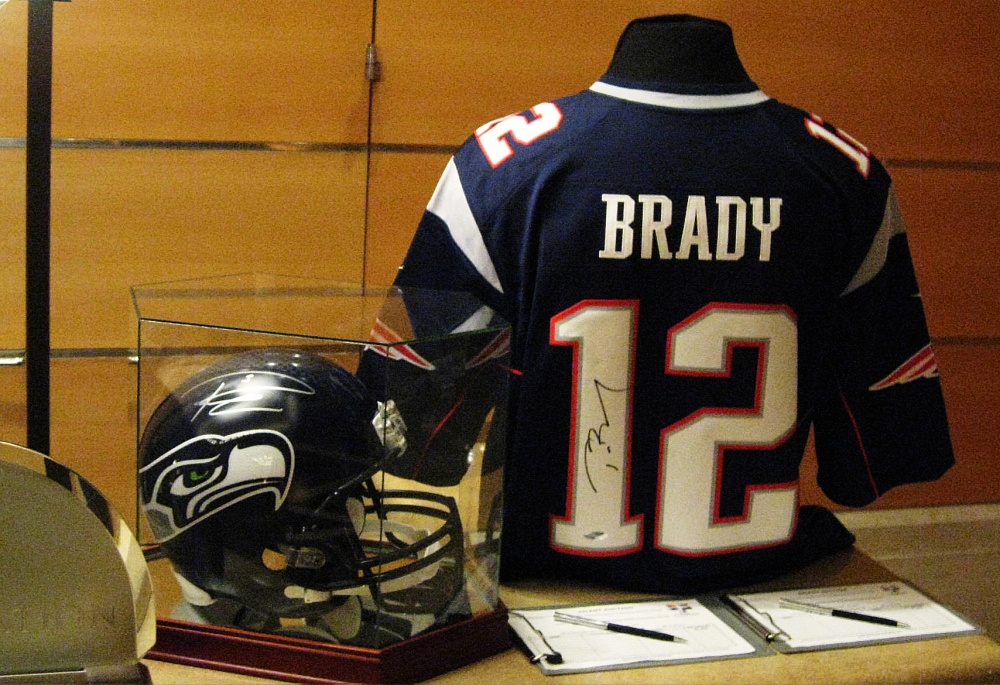 We’re passing on this year’s Super Bowl and all the Super Bowls in the future.

American style Football is turning its players and spectators into vegetables. See the way they sign their names. Look at the way their government is acting (staging coups and spreading misery), while fans slobber all over themselves.

The history of the United States has seen the American people lose control of themselves and their government, while they play their games, leaving the world in peril.