Sea of Blue For Ramos 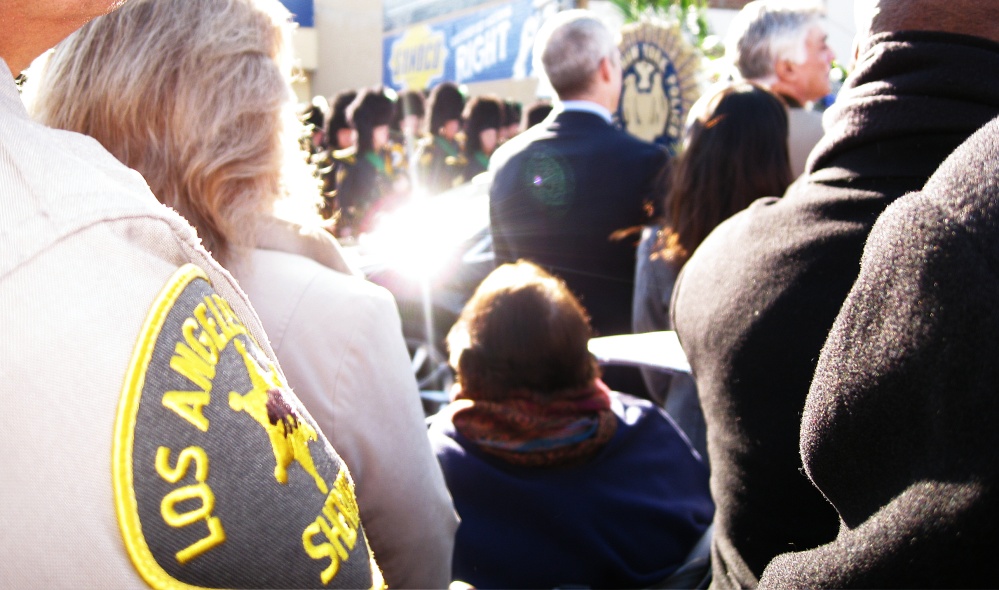 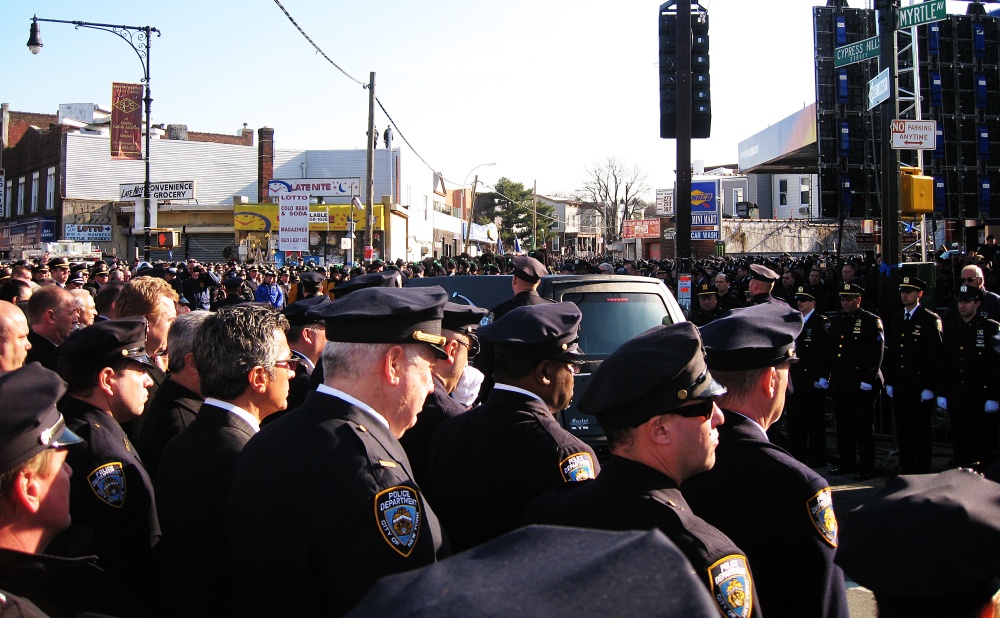 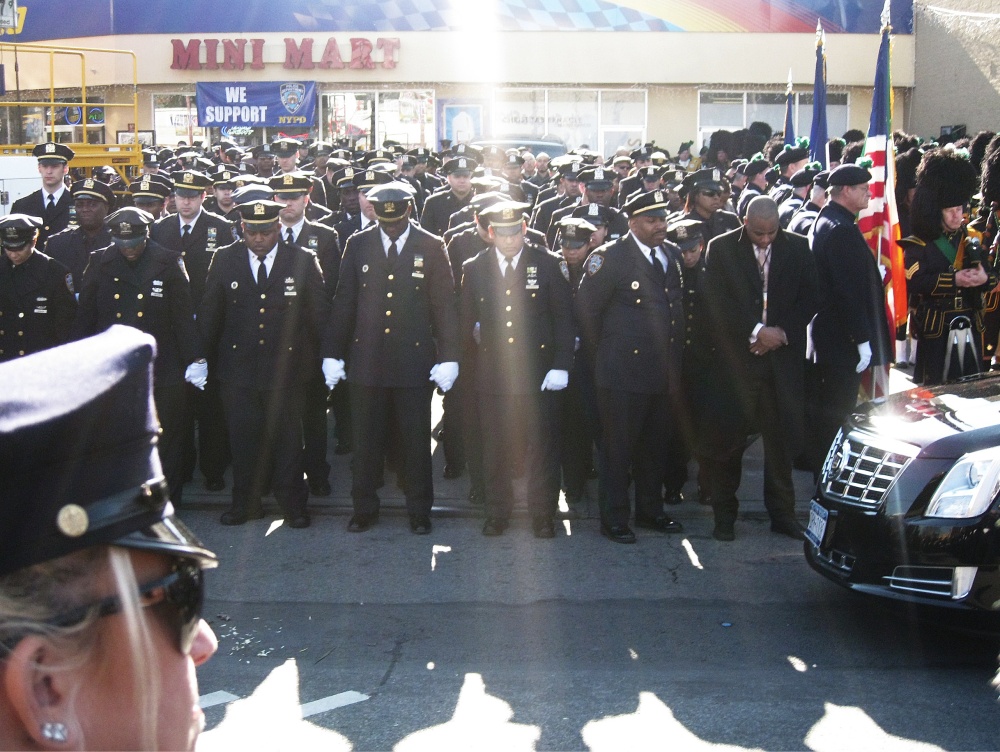 NYC Police Officer Rafael Ramos was laid to rest today. Thousands of NYPD, and many cops from around the U.S., attended the funeral. Officer Ramos and his partner Wenjian Liu were assassinated last Saturday 12/20 by a black man seeking vengeance for the deaths of Michael Brown and Eric Garner.

Analysis: The leaders of the protests (following grand jury decisions not to indict in the Brown and Garner cases) have sought to do away with broken-windows policing, which they feel disproportionately punishes people of color. In response to being marginalized and disrespected by government officials (including De Blasio, Obama and Holder), the cops in the NYPD have decided to stop writing summonses, except in grave situations, effectively giving the protest leaders what they wanted—a license to steal.

For individuals and societies to be healthy, truthfulness and solidarity have to come from within. Putting cameras on cops is not the answer, nor is the fudging of crime stats.

All too often cops are compelled by political pressures to over-react or under-react to lawbreakers. It was Governor Cuomo who initiated the crackdown on loosies leading to the Eric Garner confrontation. Add to that activist judges, corrupt prosecutors, and nitwitted union bosses — and the pressures on cops can be overwhelming, leading to eruptions that can be lethal or department-wide slowdowns.

In the end it’s societal reform that is needed, on every level, starting and ending with persons being better, not more technology and law breaking.