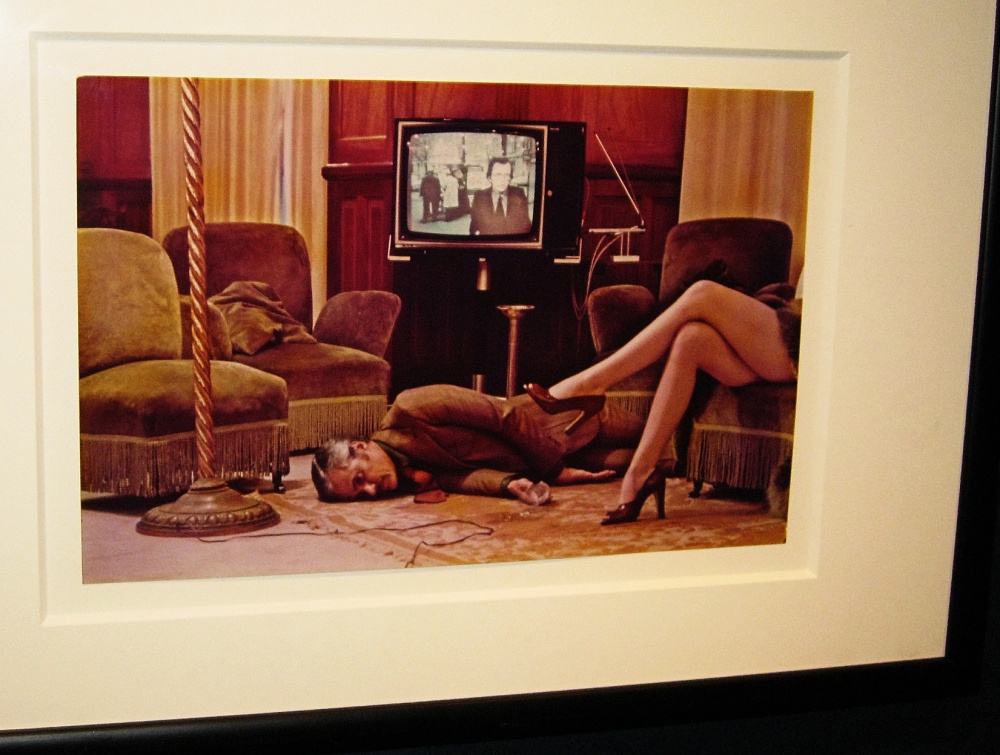 Bonhams held an auction: The Art of Fashion Photography, in New York City yesterday. It featured works by a who’s who line-up of photographers from: William Klein and Horst P. Horst, to David LaChapelle and Rankin. At least one third of the lots were unsold. Many others went for around the low estimate. The top seller, for $20,000 (plus fees), was TV, Murder, Cannes (1975) by Helmut Newton (1920-2004).